We’re all fucked, aren’t we? That was my initial reaction on finishing The Circle by Dave Eggers. A romp through a near future dominated by the eponymous Google/Facebook-like corporation, the novel sees events quickly snowball into the creation of an all-pervasive totalitarian state, where privacy is theft and ignorance and stupidity reign. All this seen through the eyes of Mae Holland, a small town naïf who quickly rises from a job in the corporation’s customer help department to obsessively followed Circle exemplar, a lightweight camera around her neck so her followers can experience her every move – a prototype for what humanity is to become.

The book contains some very silly set pieces, and beats the reader over the head with a shark metaphor of staggeringly obvious proportions. The characters are all hateful, stupid, or otherwise too obviously devices. But for all that, it’s worth a read, simply because the corporate dystopia Eggers creates is both terrifying and very, very plausible.

The other book with visions of the future I read recently is from almost half a century ago. Apollo’s Song by Manga legend Ozamu Tezuku contains fears of a very different nature: of a world dominated by a race of humourless clones, who had biologically remove the need to reproduce and, with it, sexual organs. Humans live on the margins and underground, after an environmental catastrophe wiped out most of the population. It’s only one small section of Tezuku’s book – a typically sprawling take on humanity – but it is both chilling *and* kitsch. Those barbarous synthians even sliced Mount Fiji clean off, to make space for a space port. Have they no heart?

A world beyond privacy, in which we spend our lives self-censoring and performing for a disparate mass of followers, forever? Or a world conquered by sentient mannequins? Nothing dates like the future, or so they say. Let’s hope Eggers’ vision seems just as silly in a few decades’ time. 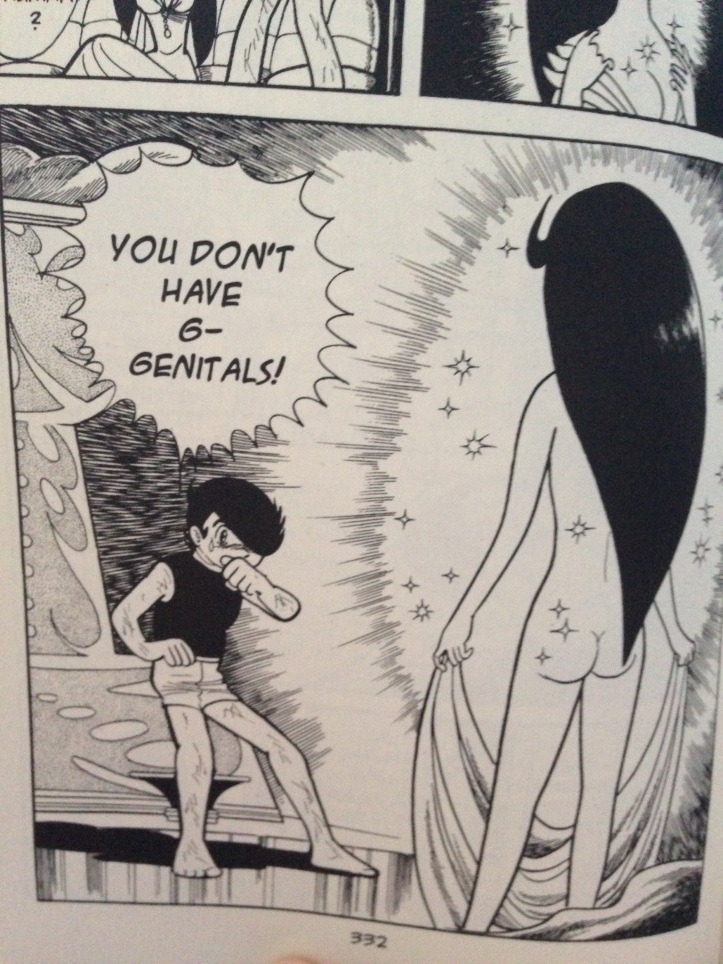 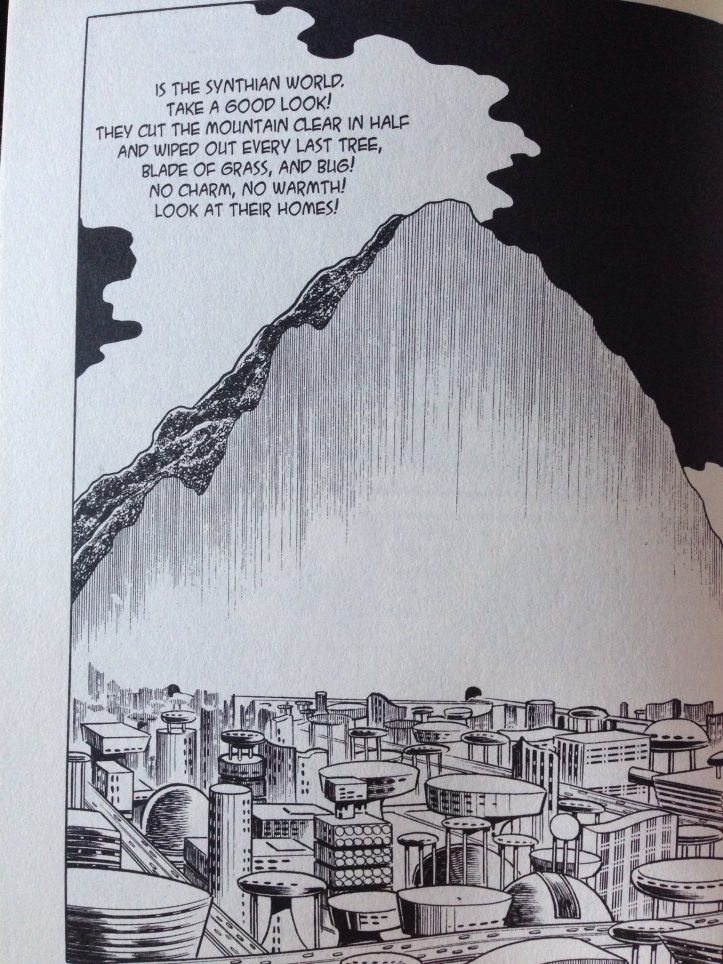