The blog theme of the moment is “remember that you exist, and this is good”. Quite an emo approach for a 36 year old, but it seems to be getting me to update. These sentences aren’t really for anyone else. I know some people read them, occasionally, and for this I am grateful, or at least dimly aware.

This weekend had some lovely moments contained within it, and some of them deserve to be memorialised. Here goes, then.

Steam had an anime sale this weekend. This game caught my eye by mistake: I thought it was called Hateful Boyfriend. Instead, I find myself owning a game about a Japanese high school for unusually gifted pigeons, at which the character I play is – inexplicably – the sole human student. I wander its classrooms and corridors, being introduced to a variety of characters that confirm to standard anime high school character tropes. Except, you know, everyone is a bird for some reason.

An exhibition outlining the development of British graphic novels, as well as a temporary gallery of Doctor Who Target novelisation cover art? You spoil me. 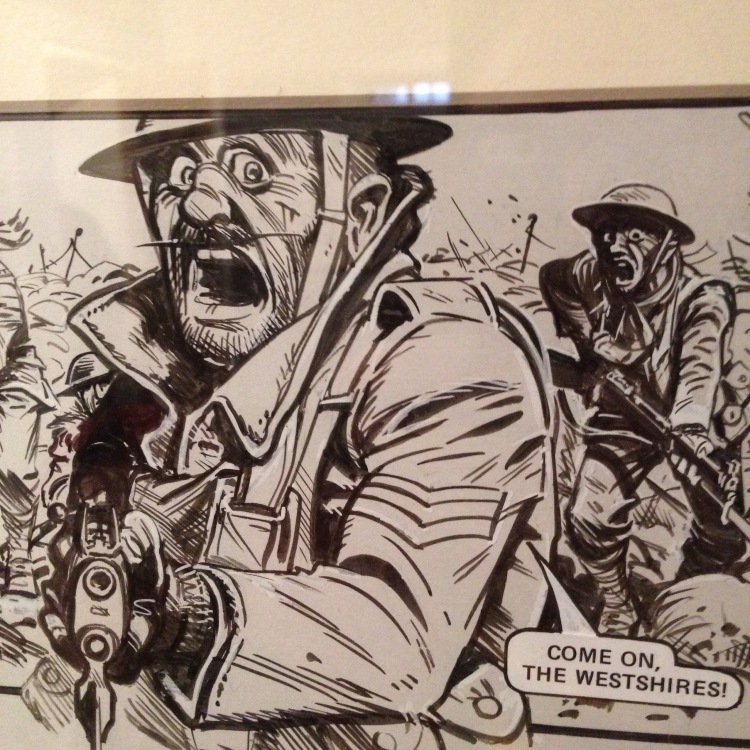 3) Meeting people off the internet

It occurs to me that this year is my 20th anniversary of being on the Internet. Don’t tell my parents, but it’s been almost as long since I started meeting people off it too. From the #England channel regulars of Dalnet to that garbage fan from California I finally met 10 years after we first exchanged teenage words, This was once a regular thing for me. Sunday reminded me that the web hasn’t entirely been swallowed by social media and marketing; it’s still possible to gather together to celebrate a shared interest or simply being alive. So: I met a man in Canterbury. He had travelled from somewhere near Rouen to see his beloved Glamorgan. He had a hamper full of French treats. The link: county cricket, and the talking about it with warmth and memes on a longstanding live blog.

A banana in the sky, an abandoned army shooting range, motorbikes on Kentish country paths, England’s smallest town and the platonic idea of a beer garden, the place where we spent most of our childhoods. 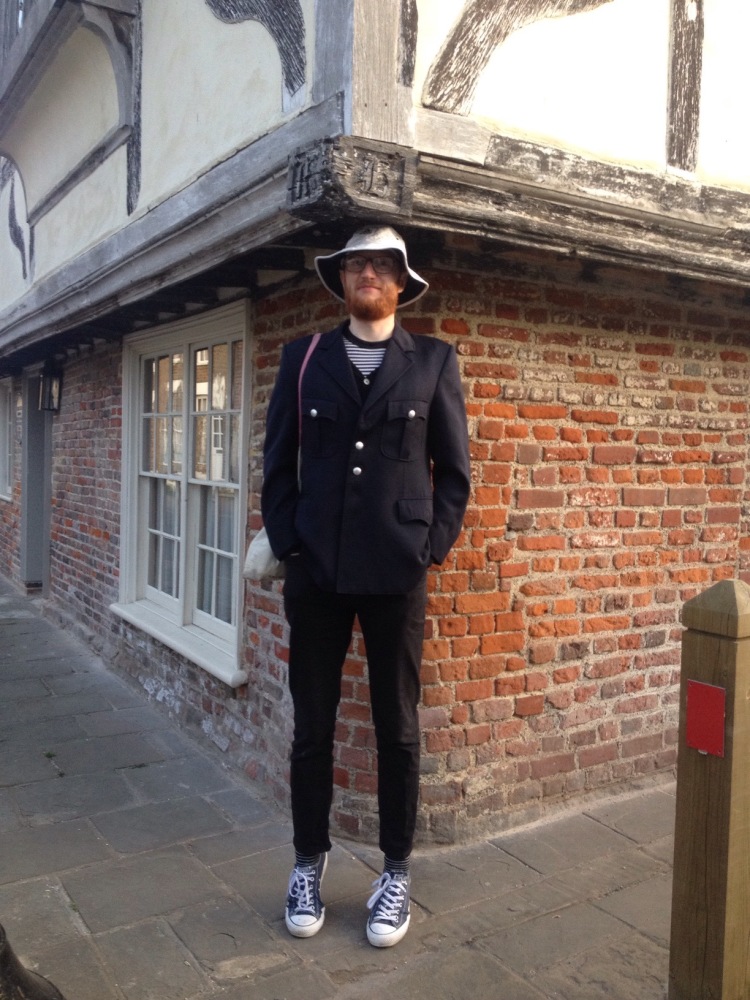