Up and out early on a Sunday morning, myself and two friends attempted another section of the South Downs Way.

The highlight of the walk was probably Chanctonbury Ring, an exposed hilltop which was once an iron-age hill fort. When, you ask? In the iron age. Them learned peoples reckon it dates from the 4th century BC.

It’s also known for its copse of beech trees, planted on the site in 1760 by Charles Goring, but sadly rather damaged by the 1987 storm.

It was a wonderfully spooky spot to munch on our sandwiches. It would be a wonderful thing to visit at night, or even to camp overnight – though it would be pretty terrifying.

The walk ended – at least, for us – in the village of Bramber, home of St Mary’s House, a 15th century timber-framed house famous, at least in my own mind, for its appearance in the Doctor Who 25th anniversary special Silver Nemesis.

We got a taxi to the station, and learned about the taxi driver’s tortoises, who are finding it difficult to hibernate in the unusually warm weather. 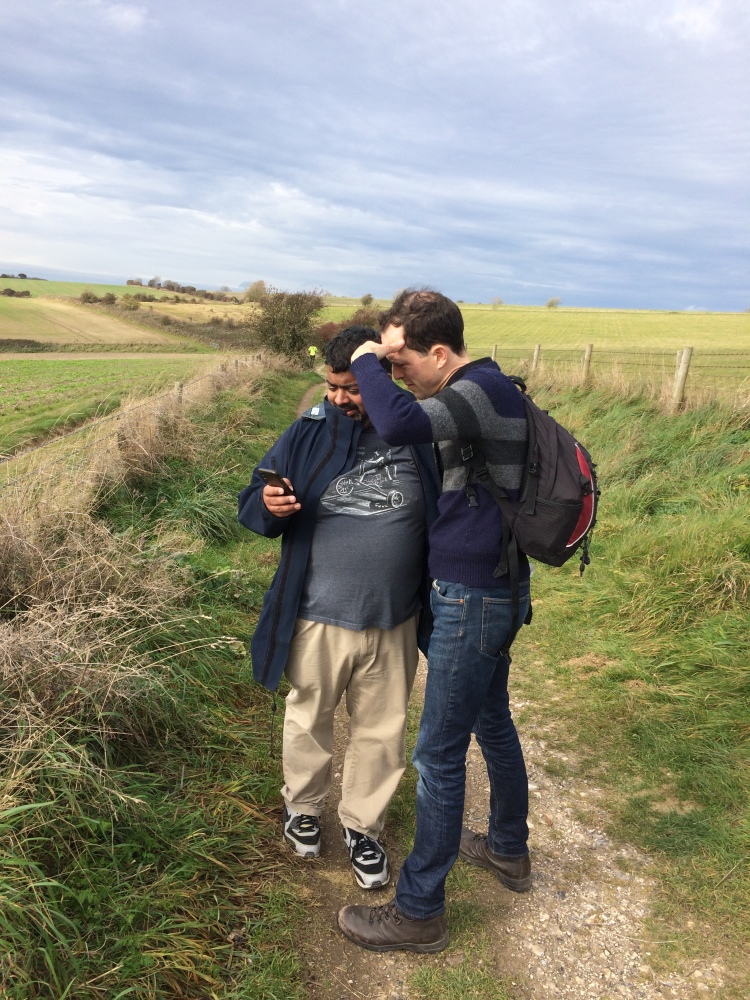 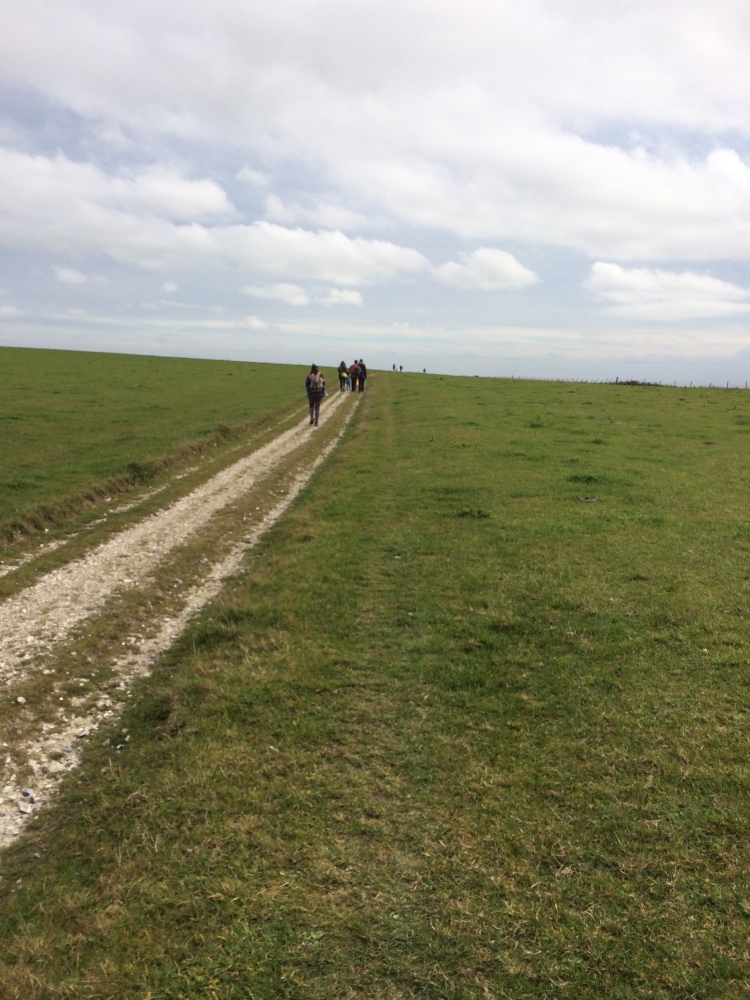 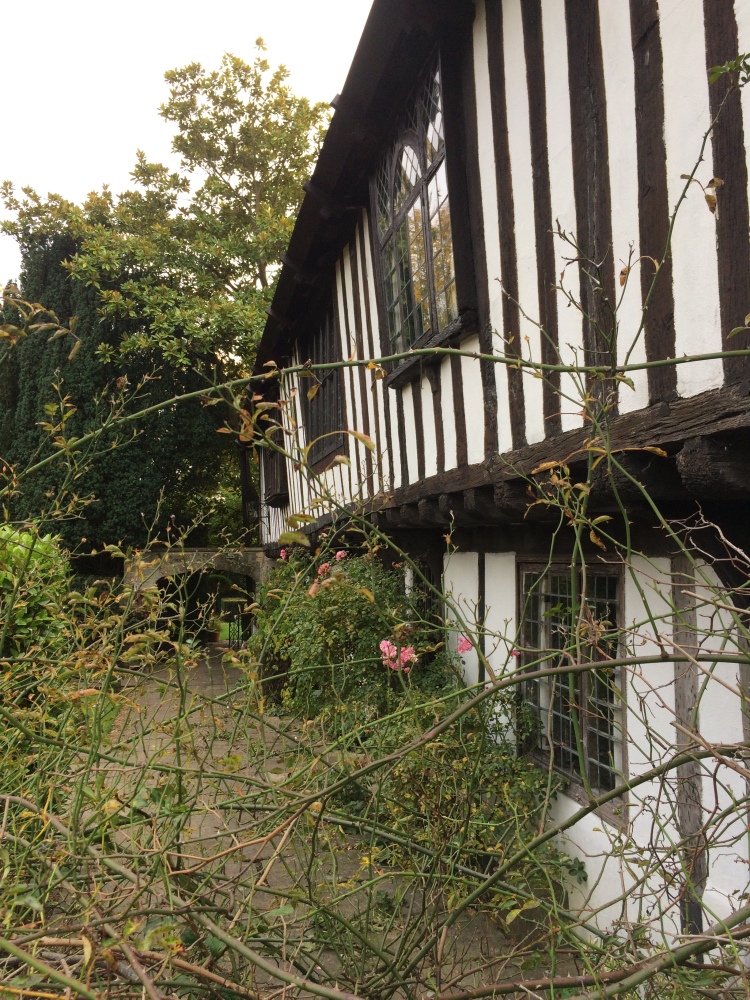